A Brief Guide of The Himalayan Kingdom 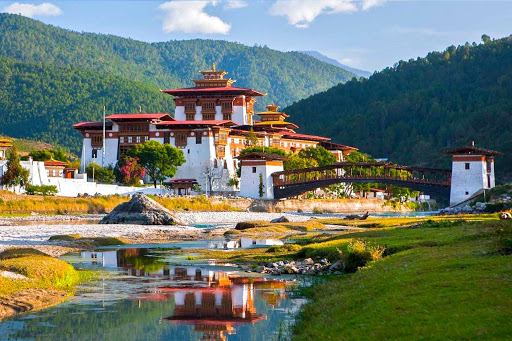 Mar 02,2020
Bhutan - “Happiness is a Place”
Bhutan in an extraordinary Country located in the Eastern Himalayan Region with 72% of its area under forest cover making it the only country in the world to be carbon negative. Bhutanese people revere nature as part of their learning and teachings and follow the Vajrayana Buddhism as their school of thought. The Last Shangri-La as Bhutan is also referred to, since it remained in isolation from the rest of the world till the 20th Century. Over the years Bhutan has welcomed people from all over the globe to witness its uniqueness as a country and a bio-diverse nation. Bhutan has rare feat that made the head of UNFCCC to make a special mention regarding its environmental policies to the world as, “inspiration and role model for the world on how economies and different countries can address climate change while at the same time improving the life of the citizen.”
Bhutan besides having a strong cultural heritage is also one of the most beautiful places to holiday in.

Must Visit Places in Bhutan
1. Paro : The world is mesmerized by the iconic Tiger’s Nest Monastery perched high up on a mountain which is located here. Paro is a beautiful vale, having a blend of high-end luxurious properties with graceful and traditional houses. It is also home to over one hundred and fifty monasteries and temples making it the most visited place in Bhutan. Another historical place on a must see places to visit in Bhutan is Drugyel Dzong a fortress to commemorate the Bhutanese victory over the invading Tibetan Armies. The Dzong was destroyed in fire in the year 1951 and now remains in ruins, but still remains one of the most visited sites. Bhutan’s only International Airport is situated in Paro. Some other places to visit on a trip to Paro are The National Museum, Dobji Dzong, Tamchog Lhakang, Jangtsa Dumtseg Lhakhang and many more.

2. Punakha : One of the most spectacular destination in Bhutan is Punakha. One of the most famous structure, Punakha Dzong which has a vast history and linkage to the Bhutanese Culture is a must visit destination in Punakha. This Dzong is built on the convergence of two major rivers of Bhutan, the Pho Chhu and the Mo Chhu. The valley of Punakha experiences just the right balance of temperature and weather conditions. Some of the things to do here are white water – river rafting which will definitely make your pulse racing. A visit to Chimi Lhakhang & Namgyal Chorten should also be on your list.

3. Thimphu : The Capital City of Bhutan, Thimphu is the most contemporary city in all of Bhutan. Night-clubs, high-end restaurants, shopping centers with a touch of traditional heritage makes it a must visit place. One must try the Bhutanese tradition recipes which ore out of this world. The taste along with its aroma does take your senses away, in the most satisfied manner. Some of the most prominent places to visit are Tashichho Dzong, Buddha Dordenma Statue, National Memorial Chorten, Druk Wangyal Chortens, Semtokha Dzong and many more. One of the must see places is definitely the Motithang Takin Preserve. As legend has it, The Takin which is also the National Animal of Bhutan has an interesting story attributed to it. The story says that the Takin was created in the 15th century by the Divine Mad Man, Lama Drukpa Kunley.

4. Bumthang : One of the most historically sacred place is the Bumthang Valley since ancient times and it is here that you truly get a glimpse into the Buddhist Culture. The peacefulness of the place is infectious as one can just relax and be at peace. Few of the places to explore are Kurje Lhakhang, which is carved in praying scriptures and has around 108 stone Buddhist Towers surrounding it. Next on the list is the Jambey Lhakhang, which was built by the then Tibetan King Songtsen Gampo in 659 A.D. Another place to visit in the trinity of Lhakhangs is the Tamshing Lhakhang. This place houses the three statues of the enlightened ones, Padmasambhava- Maitreya- Sakyamuni. Bumthang is really a place where one can find oneself.

Note: Make sure that you have a Professional Guide and Proper Gear while partaking in all the above mentioned Treks. 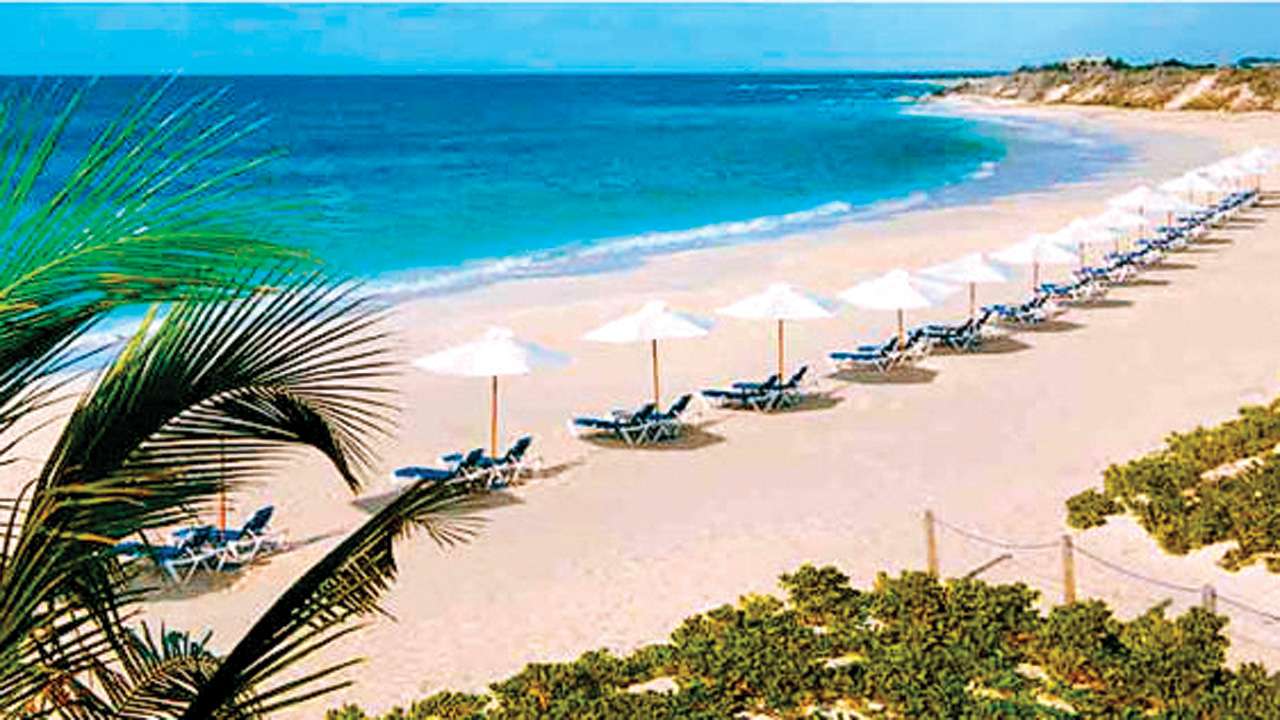 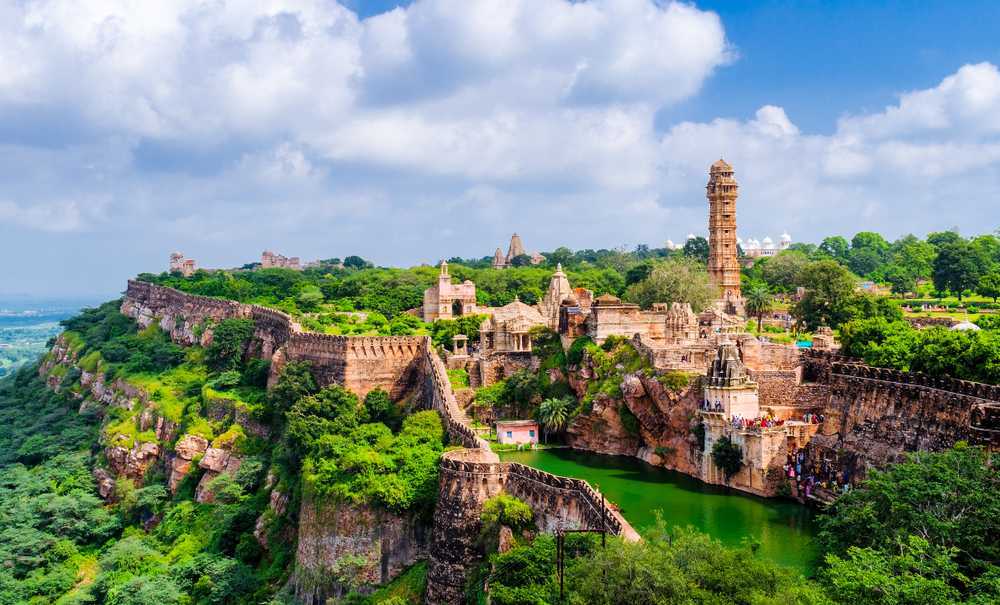 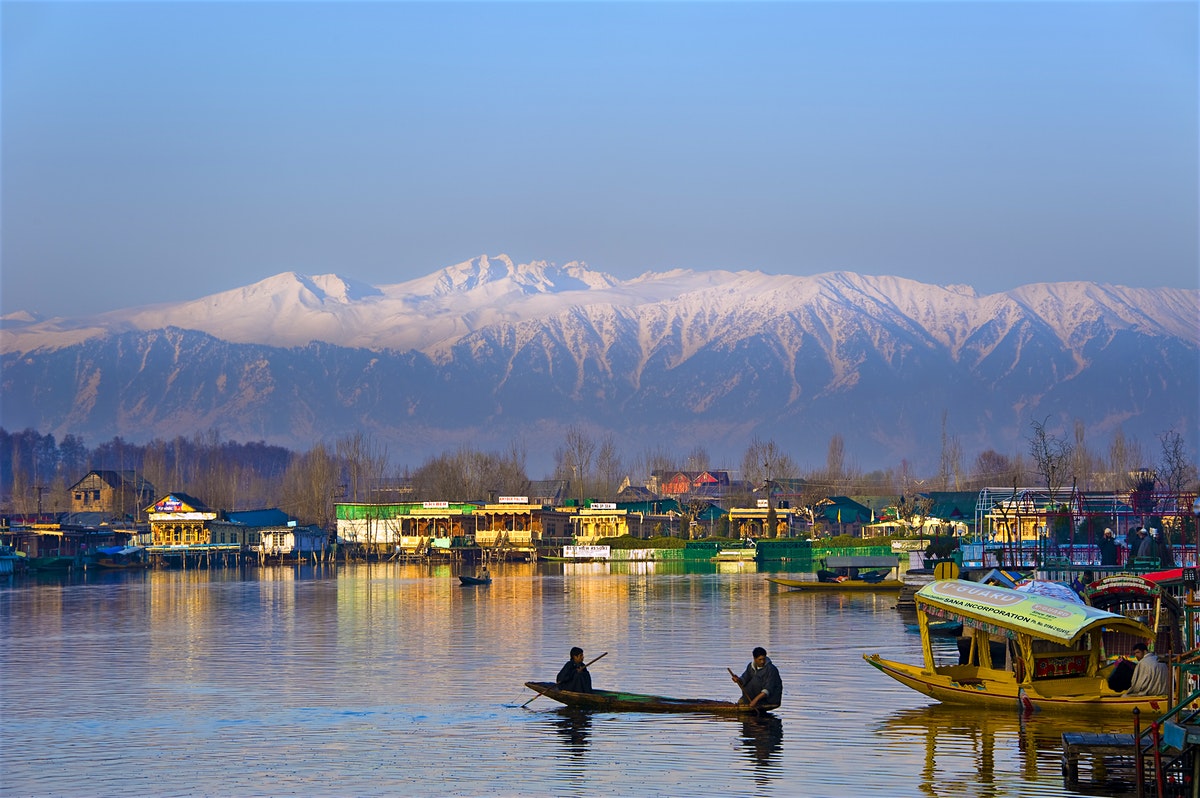 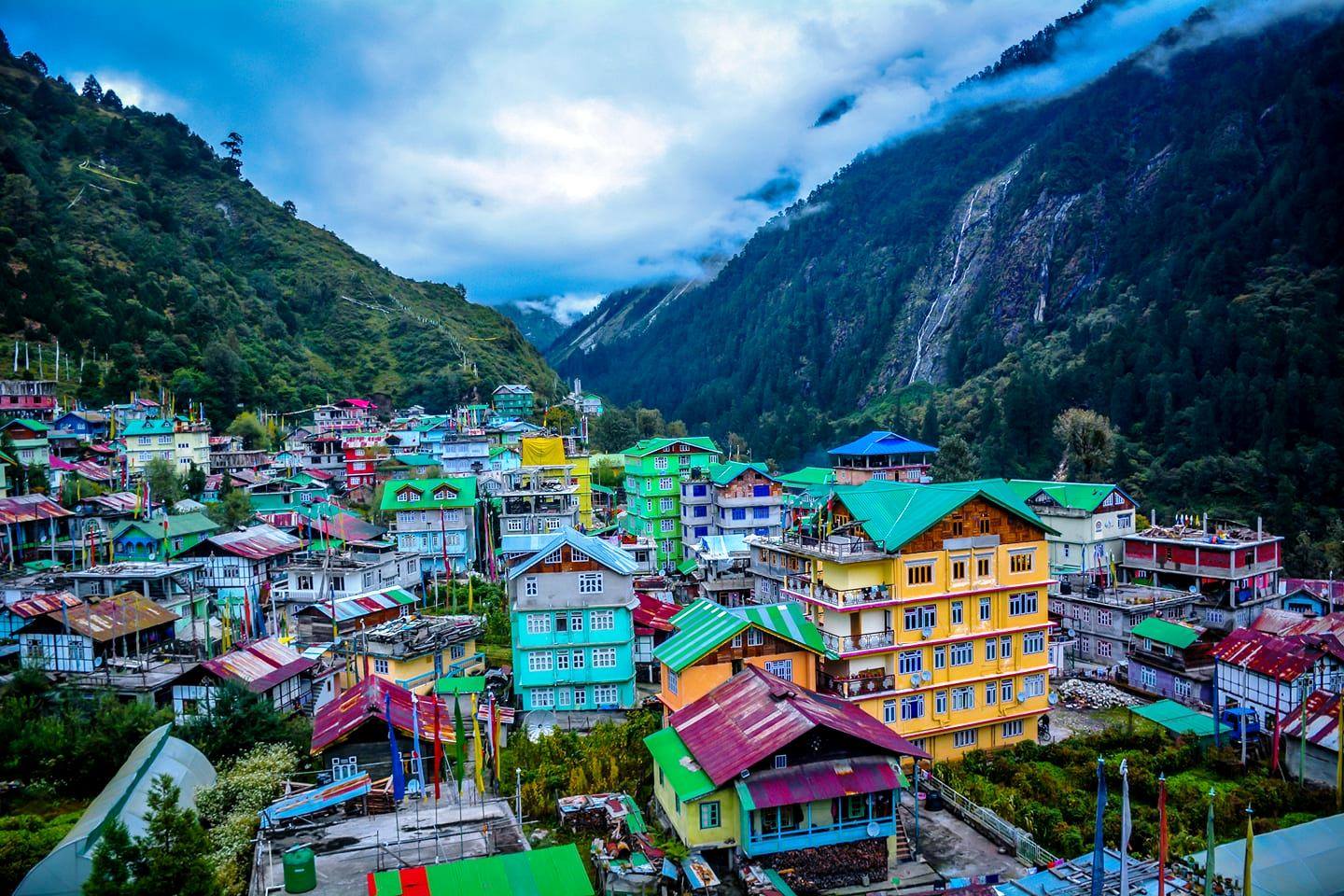 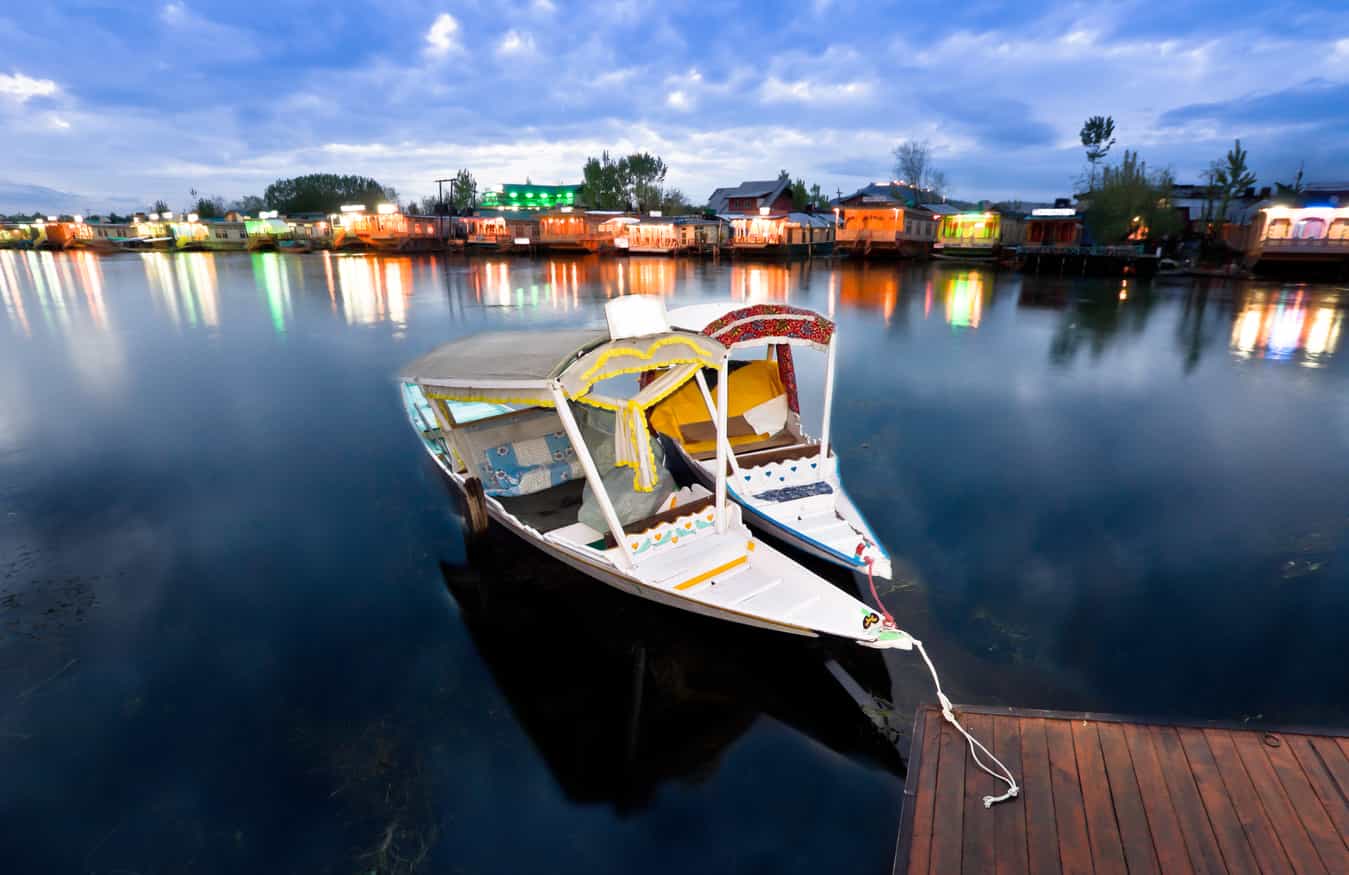 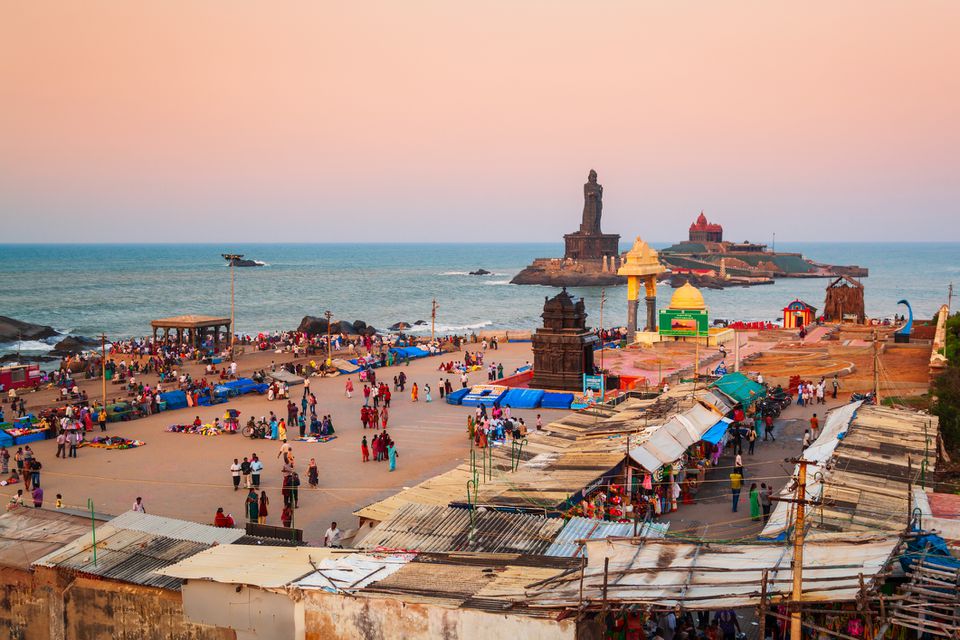 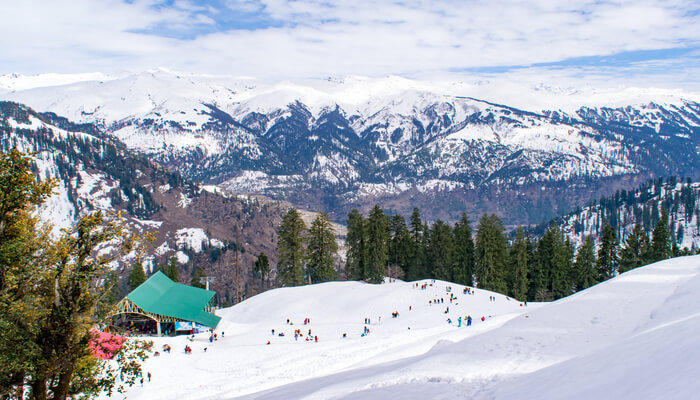 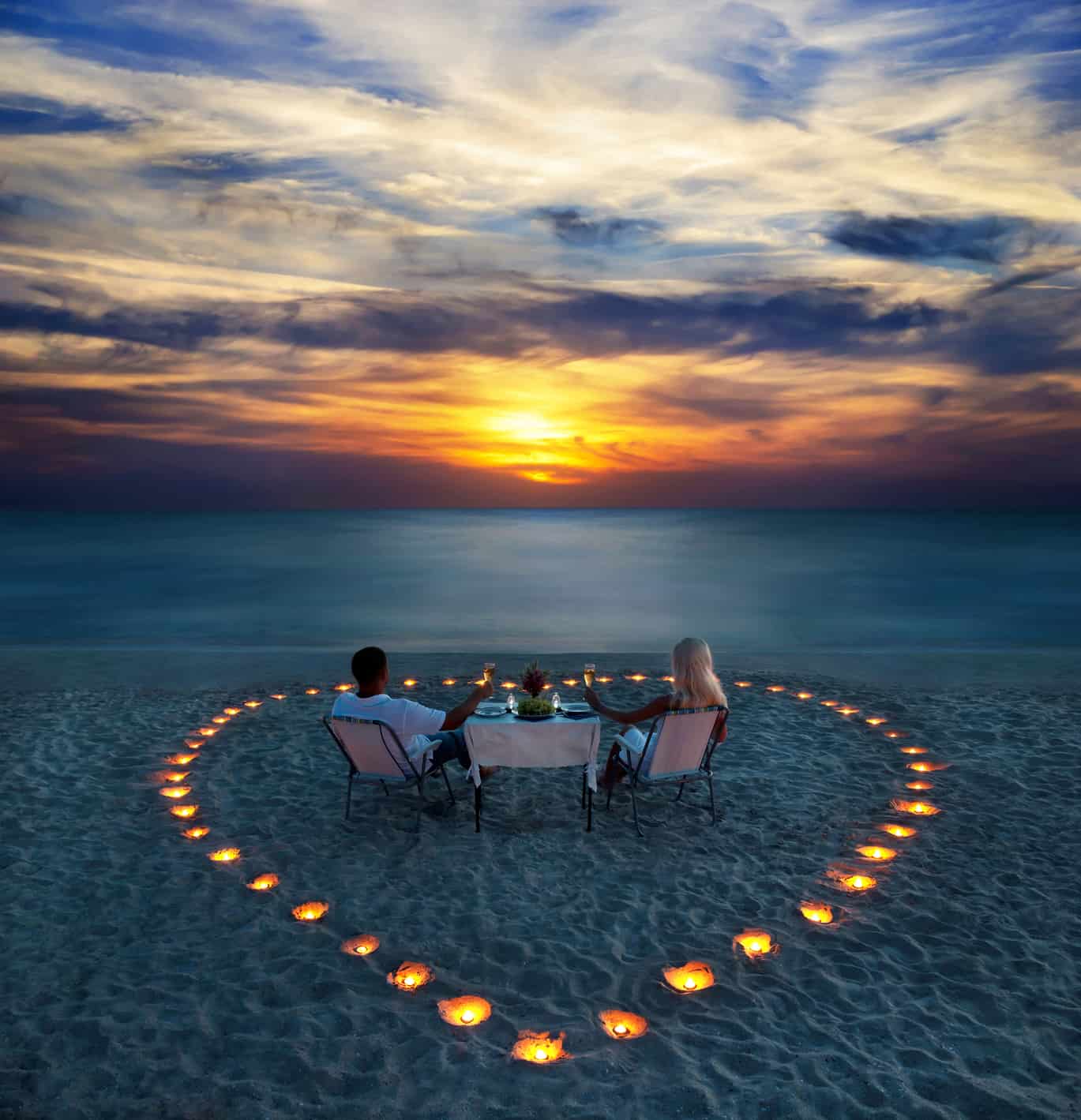 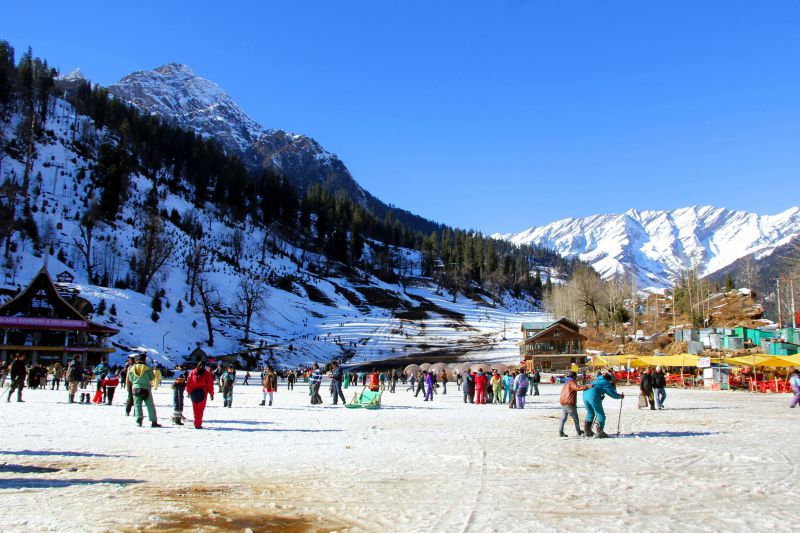 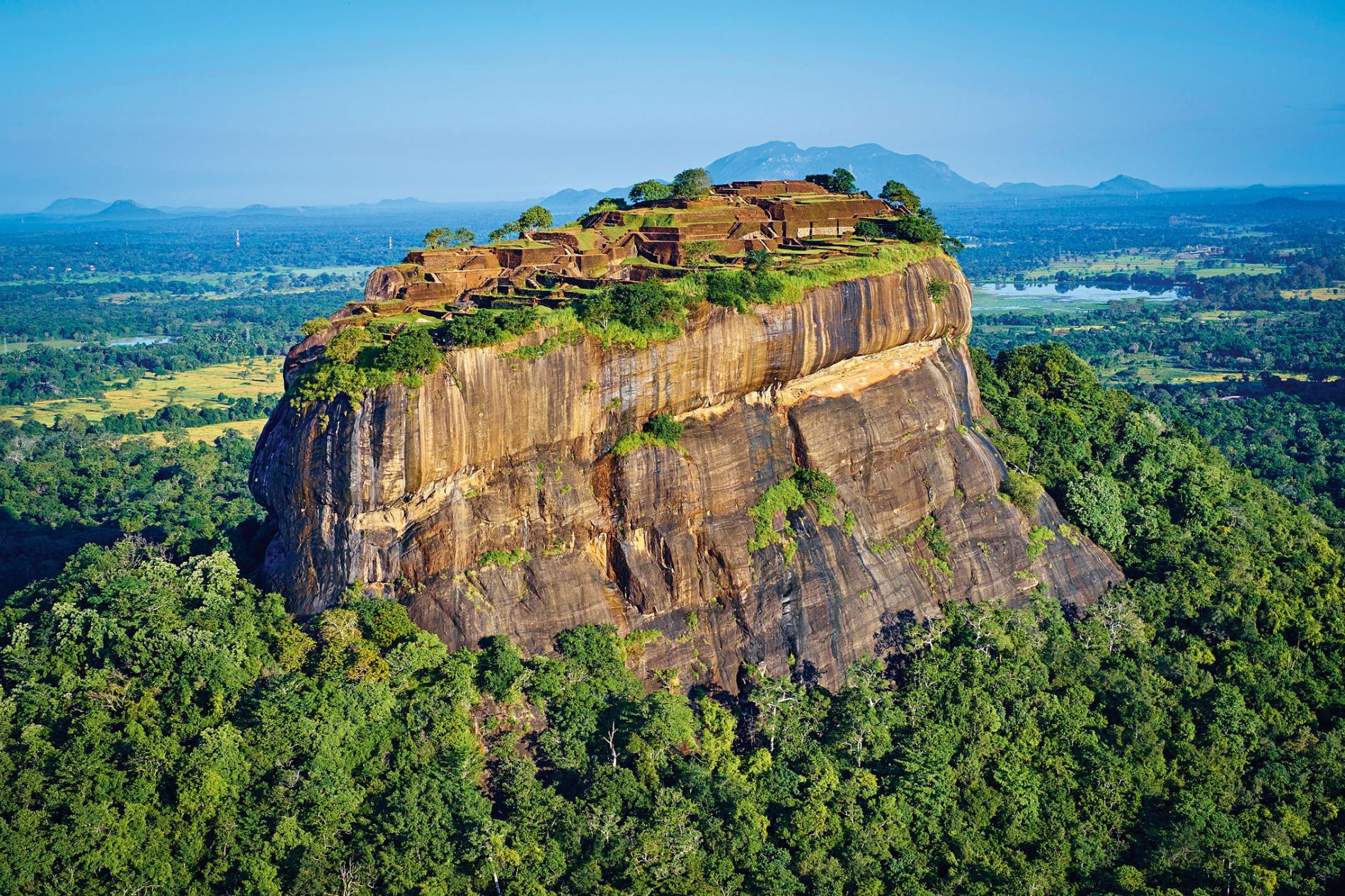